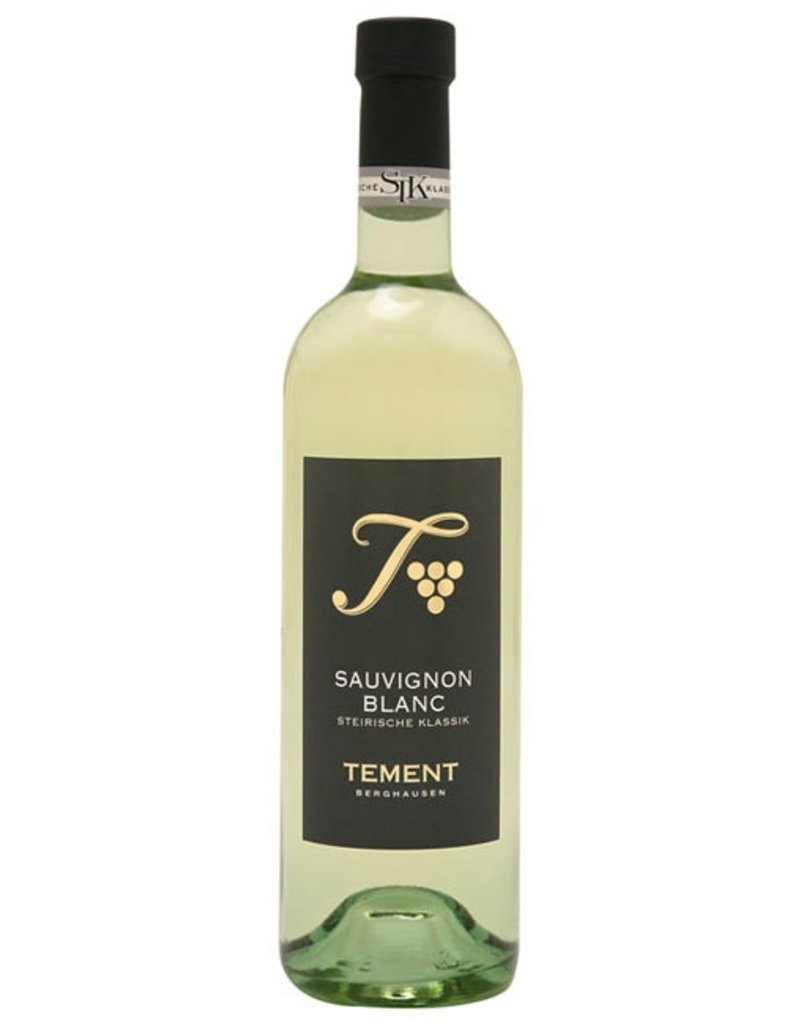 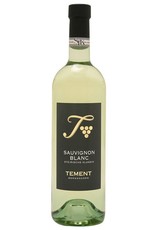 In 1976, Manfred Tement took over control the family winery at age 16, after the sudden death of his father, Josef. A decade later, Tement joined forces with other like-minded winemakers in the region and founded the STK (Styrian Classic Winegrowers), with the goal to create a region-typical wine culture focusing on fruit-driven white wines from the typical Styrian grape varieties. Tement won international acclaim in 1991 when their Sauvignon Blanc was named “world’s best” by the German magazine “Der Feinschmecker.”